We're here for you, when you need us 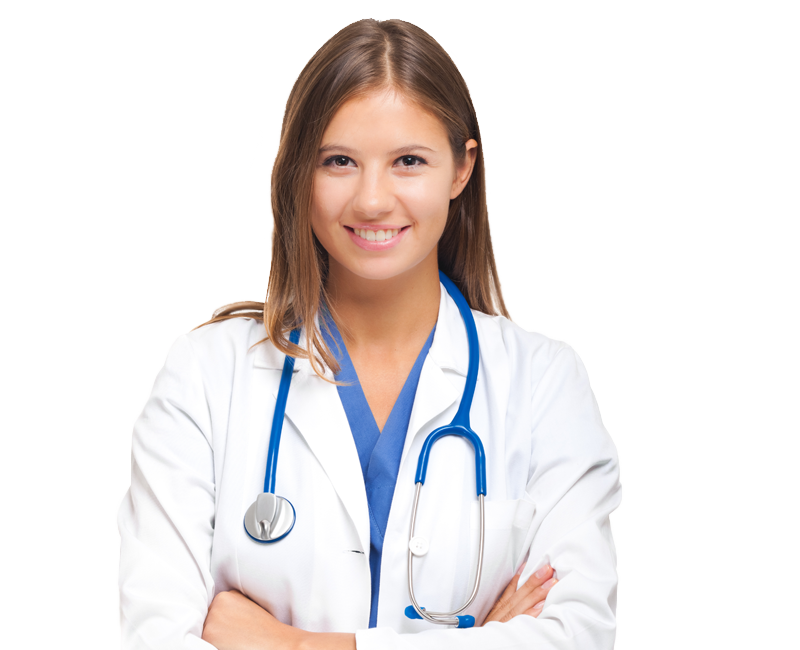 Second trimester abortion care is offered from the 14th week of pregnancy up until 26 weeks. This is a generally safe and effective option that is completed in one to three days. Prior to the procedure, the doctor will conduct a pelvic examination to determine the size, shape, or orientation of the uterus, as well as other factors. Then medication is used to soften and dilate the cervix. In addition, medical devices known as laminaria may be inserted into the cervix to aid in dilation. The time necessary to adequately dilate the cervix varies from patient-to-patient, depending on several factors including the patient's gestational age, number of previous pregnancies, and other factors. Generally, early in the second trimester the procedure can be completed in one long day. However, later in the second trimester it usually takes two to three days to complete. After adequate dilation is obtained, the uterus is emptied using various techniques. The emptying of the uterus is usually completed in less than one hour.

Second trimester procedures are usually done using a type of anesthesia known as "Twilight Sleep" (also known as "Conscious Sedation") in which you will be put into a sedated state in which you will hopefully not feel any pain, nor even remember anything about the procedure. The Twilight Sleep will not make you unconscious; however, it will alter your state of consciousness so that you are in a sedated, trance-like, "Twilight" state. Because Twilight Sleep is generally considered to be safer than general anesthesia, many people feel that it offers the benefits of general anesthesia without the risks. Hopefully, you will not feel any pain or discomfort. Anesthesia affects everyone differently and not everyone responds the same, so we cannot guarantee how you will respond, but our patients are generally very satisfied with the outcome of the Twilight Sleep's effectiveness. In fact, because they usually do not remember the procedure, when patients return for their follow-up visit two weeks later, most of them report that they "fell asleep" the minute they were given the Twilight Sleep, and that the next thing that they remember is waking up in the Recovery Room.